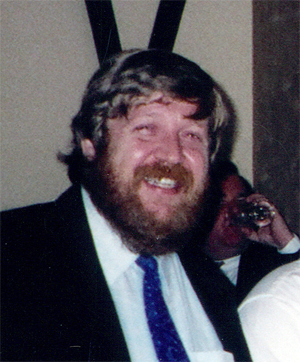 On Tuesday, February 12, 2013, Donald lost his battle with cancer. He was admitted to the Houston VA Hospital two days earlier with back pains and a headache. Xrays had shown that the bone cancer had caused multiple spine fractures; and a CT Scan showed that the cancer had reached his brain and that there was internal bleeding. Don never regained conscienceness Monday morning and passed away Tuesday evening. He was surrounded with family and friends.

His parents, siblings, children, and many friends were able to come say their last goodbyes on Monday and Tuesday.

Donald is survived by both of his parents, three brothers, three sisters, a son and two daughters, a step-son, four grandchildren — with a fifth due in days.

Memorial Services are currently being arranged.

This Old Hippie’s Roots web site was designed for people to share their memories of Schultz, Villemonte, Castillo, Lyon(s), and Francis relatives who have left us. The benefit is that this will be documented for future generations. Hopefully our decendants will carry this on after we’re gone. We know so little about many of our ancestors — that this is a way to have our children, grandchildren, and and future generations to know more about us than we knew of our ancestors. I suggest that you read some of the memories that we currently do have of our ancestors in the sidebar links — and add any memories you may have of them.

I also ask for those of you who knew Donald to put together memories of him, so that his decendants will know more of their ancestors. Email your memories to me and I’ll include it on a page set up for Donald. December 27, 2014
Great Set of Rules for Families to Live By 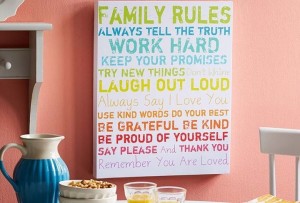 Great Set of Rules for Families to Live By